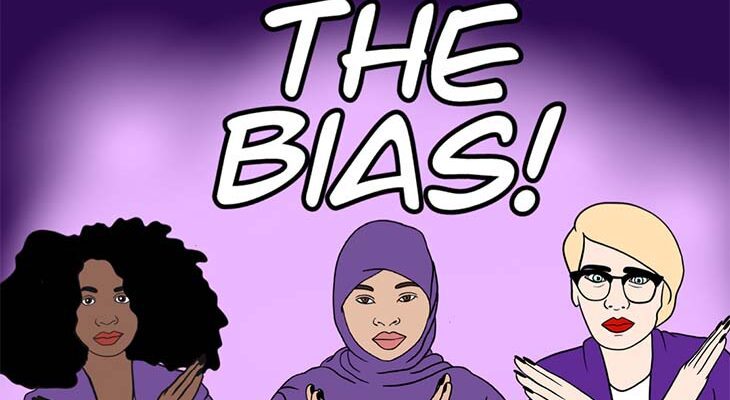 One of the many goals of gender equality lies in using technology to empower women. It could either be by encouraging women to choose STEM subjects and improve their representation in this sector or use tech solutions to solve wicked problems. A more diverse team is most likely to be more creative, and innovative and deliver higher profitable outcomes. Representation of women and girls in leadership positions is one way of addressing prevailing gender inequalities, considering that such roles are underrepresented by women – “for every 100 men in leadership positions, there are just 37 women”. You may ask yourself why is this important?

The term gender equality acknowledges that the “needs, interests, roles and experiences of women and men” vary and require further understanding to address gender inequality at its core. A strategy used to analyze such differences is known as gender mainstreaming, which aims to integrate both women’s and men’s perspectives regarding decision-making and planning of any project or policy implementation. 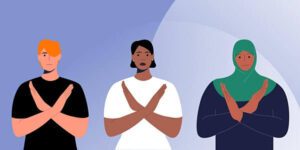 Despite a wide range of efforts to promote gender equality in science and technology, women remain under-represented in the STEM fields. According to UNICEF, Globally, 18 per cent of girls in tertiary education are pursuing STEM studies compared to 35 per cent of boys. Even within the STEM fields, there lies a gender divide, with similar numbers of boys and girls pursuing natural sciences while far more boys looked to engineering, manufacturing, and construction.

As a result, women generally find themselves underrepresented in the tech industry. Gender stereotypes and lack of role models affect girls’ interest in STEM from an early age. Yet, even when women get STEM degrees, many do not pursue STEM jobs. Gender discrimination and bias at work also discourage women from entering or remaining in STEM jobs.

Now, if women are underrepresented in sectors such as tech, then it is highly likely that not enough thought will be given to gendered considerations. For example, artificial intelligence requires data, which contains bias as the data that is inputted in the first place is not neutral but influenced by the person inputting the data and this is not free from gender, race, and cultural biases. Considering that the majority of the population working in tech are male, will most likely have implications on gender equality.

According to Mckinsey Report, Tackling gender inequality is complex, difficult, and slow, but technology can help accelerate progress. Digital technology can transform women’s lives in a myriad of ways, and quickly.

Our panel of speakers will discuss among others:

1. How can technology break the gender bias for sustainable development
2. What traditional beliefs are hindering gender equality in society and what new laws should be put in place to promote equality.
3. What is the impact of the gender digital divide on a sustainable development
4. What is the government doing to break the gender Bias in underserved communities?
5. How can we close the gender digital gap as individuals in the tech world? What can men do, What could women in the ICT sector do, How can tech companies make a change, and what is the role of educators, parents, and mentors?
6. Share your journey as a woman in STEM. Your contributions and achievements in the field.
7. Reasons why there aren’t enough women in STEM-related jobs in Africa and solutions. #BreakTheBias