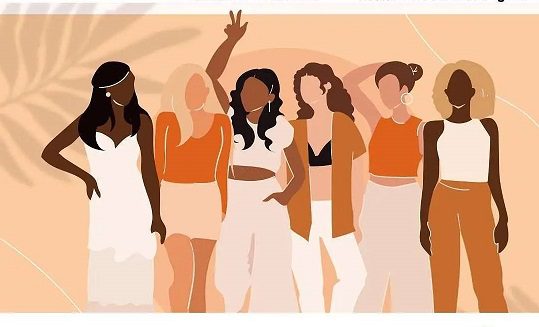 Hey, You Have Come a Long Way

Who runs the world?  Girls!

Yaas Queens, We run the world!

We make ends meet,  handle an insane amount of stress and still, we are persistently strong.

Here at Fempower, we would love to appreciate all the strong women out there who stand up for themselves and face the world.

In the month of August, we celebrated Women’s Equality Day on the 26th, which was the anniversary of the 1920 adoption of the 19th Amendment to the US constitution, which prohibits states and the federal government from denying women the right to vote.

Women’s Equality Day does not only commemorate the struggles of women to be heard, as fierce advocates who gained the statutory right to vote but also calls attention to women’s continuing efforts toward full equality.