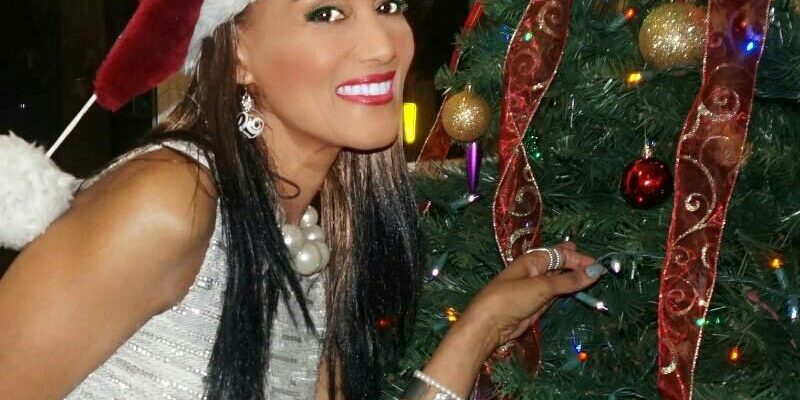 2015 is coming to a close. As such, I always tend to review the past year and reflect on our accomplishments. Indeed, 2015 has been an extraordinary year for us here at DCA Group. It has been an extremely busy and satisfying year. Therefore, it is with great pleasure that I write this End of Year message to all our supporters, partners, and stakeholders in general.

Our various initiatives under DCA Group engaged and partnered with Africa and different global publics during 2015. We continued our active participation in different forums for ICT knowledge generation and using the public engagement platform to share our notable experiences on leadership, technology, entrepreneurship, African Diaspora, Internet policy and accountability debates. We continued to advocate for a free and open Internet at the US Congressional level as well as African and inter-governmental sector. We have also continued to advocate prudent and accountable Internet policy oversight as well as providing thought leadership of the same, via our regular commentaries.

Our New Media sector played a key role in capturing and disseminating the voice of Africa, along with its partners. DCA Academy also pushed its goals further as it announced its business plan competition that would provide seed funds for viable technology startups in support of women-in-technology under our Miss.Africa Initiative. Nearly 90 applications were submitted to date. Overall, our group efforts continued to innovative, expand, and consolidate during 2015, and we are quite happy with the sort of positive impacts that we have been making in Africa and globally.

Finally and most importantly, DCA Trust not only conquered a close to four year battle for .Africa but through the process gained valuable lessons that will help the internet governance fraternity and also give a closer insight to challenges that must be fixed before ICANN could embark into a new internet domain application round as well as any transition of over sight by US Government.

An unforgettable year for DCA Trust and its .Africa IRP Victory

The high point of our year was the Independent Review Panel (IRP) victory over the Internet Corporation for Assigned Names and Numbers (ICANN) -the California-USA based organization that oversees the Internet Domain Name System. DotConnectAfrica Trust had applied for the .Africa generic Top-Level Domain registry from ICANN in 2012.

Let me use this opportunity of this 2015 Year End Review to comment on some current Internet Governance issues in our industry.

Ramifications from DCA’s IRP for ICANN Accountability and Transition

During 2015, the issue of the Internet Assigned Names Authority (IANA) Stewardship Transition continued to occupy the attentions of the ICANN community and US government authorities. Work on the IANA Transition Proposal continued, and during the last quarter of 2015, the IANA Stewardship Coordination Group (ICG) completed its work, while waiting for the Cross Community Working Group (CCWG) on Enhancing ICANN Accountability to complete its tasks.

One ramification of the DCA IRP victory over ICANN is, the effort by the Accountability Group to ‘refine’the Independent Review Process. (see Cross Community Working Group on Enhancing ICANN Accountability Paris Communique) The report of the CCWG Paris Meeting indicated that there was broad agreement on several elements including community-driven panel selection processes. As the leader of an organization that has utilized and exhausted all the processes in the ICANN Accountability Mechanisms, it is my view that the selection of members of an IRP Panel should not be left to community processes, since this would leave room for unwarranted interference by vested interests and make such ‘Enhanced IRP Panels’ prone to ICANN Board influence.

DCA’s engagement with Congressional Oversight of Internet and Matters Arising

Following DCA’s engagement in Congress and my correct prediction last year that Congress would oversight ICANN, a few high profile hearings were conducted during 2015 by both Houses of Congress regarding the IANA Transition. During the US Senate Committee Hearing on February 25 2015, Senator John Thune, Chairman of the US Senate Committee on Commerce, Science & Transportation had used FIFA as a good example of a global body that was largely unaccountable, and stressed that ICANN must not become like FIFA in the absence of US government oversight. In an post-Mortem analysis of Senate Committee Hearing, I argued in a public commentary stating there is “No Legal Basis for IANA Transition” and “Only proper regulation by an independent agency with full Congressional mandate will ensure that a ‘FIFA-Mafia type’ organization of systematic corruption does not emerge. ICANN should not be trusted by Congress to regulate itself”. The FIFA scandal demonstrates what unaccountable international non-governmental organizations could become in the absence of proper supervision; and underscores the need for closer monitoring of ICANN. I further argued and made a public call for “Others Should Consider Resigning as Well…”, noting the resignations of Fadi and Sepp Blatter etc. Finally, I provided my own testimony to US congress on the issue, “Stakeholder Perspectives on the IANA Transition”.

Other Developments in 2015 and Outlook for .Africa and Transition 2016

Another important development during 2015 was the announcement of the unexpected resignation of the ICANN President/CEO, Mr. Fadi Chehadé which would most likely leave a mixed and incomplete legacy at ICANN. On the Transition, the NTIA has extended the performance period of the IANA Contract up to September 30, 2016. If the Transition is not approved by Congress by election time, chances are that the matter will be left for a new US Federal Administration to deal with, leaving the question I raised in my public commentary to The Hill, “Why fix what is not broken” (see November 2016 Elections will determine fate of Internet Privatization). This week the UN General Assembly will decide on the mandate renewal of the UN Internet Governance Forum (IGF) at the World Summit on the Information Society (WSIS)+10 High-Level Meeting, the IGF is one of the main outcomes of WSIS. Other issues that continue to be subjects of discussion include Net Neutrality, Zero-Rating and data development.

For DCA Trust, 2016 will bring us closer to winning the .Africa gTLD which has always been our main goal. We remain committed to the fulfillment of our mission and purpose to enable us accomplish the charitable objects of our charter.

Ours is a warm and grateful hope that you, our supporters will continue to stand beside us, as we walk to the promising yet attainable digital success that we so badly want for Africa.  We not only have the skill but the zeal to deliver our promise.

On behalf of DCA Group and myself, I wish you a joyous, tranquil and fulfilling Holiday Season for Africa and the world!.