Our top four women in power from Africa are: Samia Hassan Suluhu, Upon her swearing-in, who became Tanzania’s first female president, Sahle-Work Zewde, The president of Ethiopia is the head of state of Ethiopia, Ellen Johnson Sirleaf served as president of Liberia in 2016-2018, being the first woman elected head of state of an African country and Sanna Mirella Marin,the incumbent prime minister of Finland was sworn in on 10 December 2019.At 34, she became the world’s youngest serving state leader and the youngest prime minister in Finland’s history.
>>READ MORE

Why it’s important for women to take leadership positions
When women become leaders, they provide a different set of skills, imaginative perspectives, and, importantly, structural and cultural differences that drive effective solutions. In bringing a creative standpoint, a new sense of awareness will also follow to unplug the finer details that may go unmissed by the naked eye.

Women are also able to make bold and wise decisions as leaders; this helps make the team environment less authoritative and more cooperative, bringing a family-like feel to the team. This boosts teamwork across the organisation and helps implement a new culture within the business.
>>READ MORE 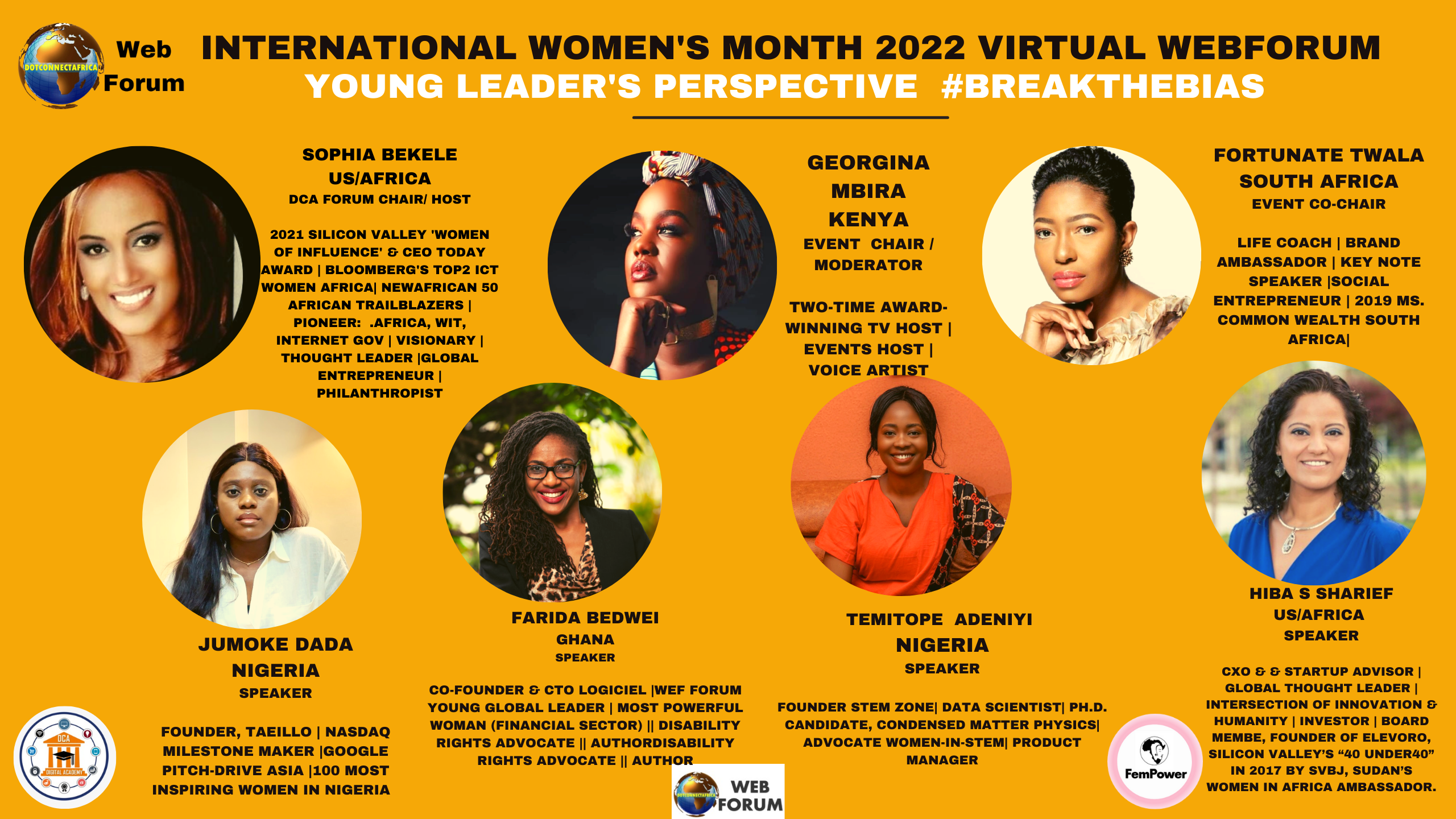 Fempower in conjunction with Dotconnectafrica and digital academy launched the 6th virtual forum which was in line with this year’s international women’s month theme “Breakthebias” which addresses breaking gender bias through technology through young leaders’ perspective. Watch this video to get an insightful conversation.>>WATCH MORE 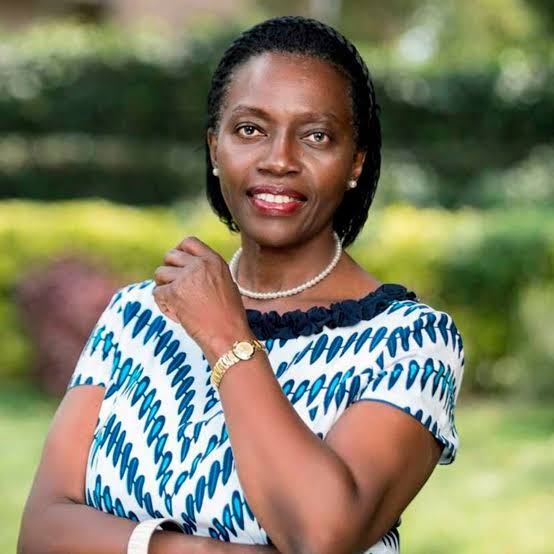 A Leader We Admire

Congratulations to Kenya!
Martha Karua was nominated by Azimio la Umoja One Kenya flag bearer Raila Odinga as his running mate for the August 9, 2022, presidential elections. Female leaders praised Raila for the decision to select a woman. Martha immensely contributed to the development of family law and especially the distribution of matrimonial property as well as constitutional and administrative law.
In December 1995, Karua was awarded by the Federation of Kenya Women Lawyers (F.I.D.A) for advancing the cause of women.

She successfully rolled out water sector reforms and laid the foundation for the revival of the extensive irrigation projects currently in place across Kenya.
As a minister of Justice constitutional affairs where she oversaw key legislation that set grounds for strengthening the electoral and constitutional processes.
Throughout her extension experience in government, Martha has demonstrated resilience and remained untainted by the corruption and bad governance practices that have characterized the Kenyan government.
>>READ MORE