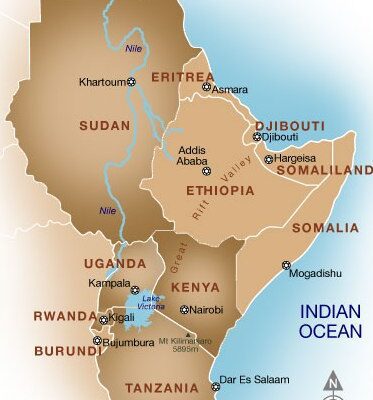 DotConnectAfrica had been given various opportunities to participate in forums in many regional conferences based in Nairobi.

AITEC Africa’s conference on Mobile Banking COMESA who was host to DCA reported DCA’s presentation of ‘.africa’ to be equivalent to Nakamura’s vision of Uniting Africa. The East African newspaper reported “ the birth of the “.africa” generation“, which was heralded by the the Ethiopian Reporter and the 1% club of Nairobi. The media giant, the Daily Nation which interviewed DCA at the Media conference headlined the initiative as “search on for Africa domain” reporting “Africa will soon have its own internet domain name aimed at enhancing integration”and the global news on the Radio Netherlands echoed ” the dotafrica generation soon to be born”.

Business Africa supported DCA’s business model saying “African businesses hope to see boost from Internet advances. While unrest and corruption tend to muddy the waters throughout different regions in Africa, this type of positive news is encouraging to many”.