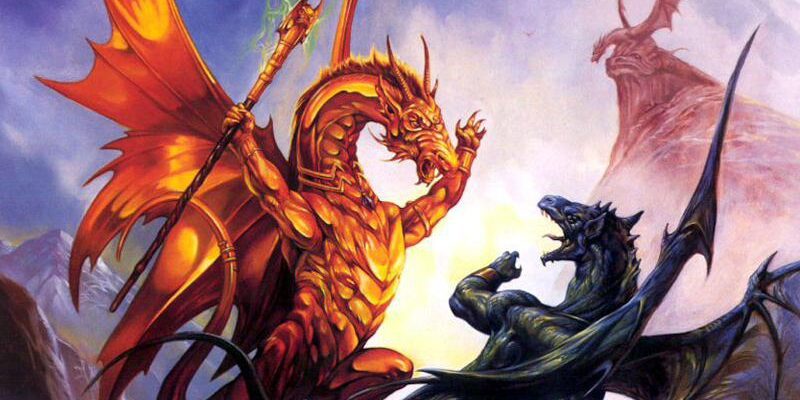 Rejoinder to IT Web South Africa ‘New Local Domains See Breakthrough’: The battle for .Africa is not yet over!

Our attention has been drawn to the news story written by Bonnie Tubbs titled ‘New Local Domains See Breakthrough’  click here for news story) that was published recently on your news web site.

DCA Trust believes that in light of recent ICANN Post-Beijing developments regarding the new gTLD program, it is important to correct any wrong impressions that have been unwittingly conveyed by your article and the comments that were purportedly attributed by your journalist to Mr. Neil Dundas of UniForum ZA Central Registry.

.Africa nowhere near delegation by ICANN:

We think that the comments made by Neil Dundas are very presumptuous and arrogant, and highly inappropriate against the backdrop that the Initial Evaluation results for the .Africa new gTLD are not yet known. We see such comments as contrived to mislead and manipulate and are tantamount to putting the cart before the horse.  The .Africa domain name string is nowhere near delegation by ICANN and any talk of starting to plan and prepare for the launching of the new gTLD by UniForum is almost like living in a fool’s paradise.

Mr. Dundas can make such conceited claims for the South African city TLDs that UniForum ZA Central Registry has applied for, but cannot make such claims for the .Africa new gTLD which remains in contention. Its prospects for immediate delegation to UniForum are not ‘slam dunk’ irrespective of the recent GAC Policy Advice Objection that was issued against DCA’s application.

A failed Cloak and Dagger effort:

These types of reckless and irresponsible comments from UniForum are not new.  For example, following the ICANN Reveal’ on 13th June 2012, UniForum and its cohorts on the unregistered Africa In One Space group had tried to declare premature victory by insinuating that they were the only applicants for the .Africa string name. (See for example, ‘ICANN Agrees …There is only one applicant for .Africa’ see various reports).

In continuing with their dishonest attempts to remove DCA Trust from the new gTLD process, UniForum had tried to inveigle the Independent Objector for the ICANN new gTLD Program, to initiate community objection procedures against DCA’s application, but their conspiratorial ‘cloak and dagger’ efforts did not meet with any success. DCA Trust remains confident that the GAC Policy Advice Objection that has now been contrived against its .Africa application will not stop its new gTLD bid from progressing.

Therefore, the fight over .Africa is only just beginning, and any self-proclaimed ‘headway at Beijing’ is a premature and outlandish claim to victory.  We see any preparations by UniForum to launch .Africa and start marketing domain names under the .Africa extension as hasty, imprudent, ill-conceived and extremely manipulative. It is important to strongly emphasize at this juncture that UniForum has not yet passed the Initial Evaluation.

Pride goeth before a fall’: UniForum does not have one single endorsement from any African country government

For months, UniForum ZA Central Registry has been insisting on its specious government support, but as we have shown to the entire world, UniForum does not have one single endorsement from any African country government. We have demonstrated, using the example of Namibia, that most of the African country governments have only written letters in support of the AU Position on DotAfrica – a position that was conveyed in Dakar Senegal in October 2011 by requesting ICANN to reserve the .Africa names (including .Afrique and .Afrikia) for delegation by the African Union Commission under a separate process outside the new gTLD program.

Such letters that were purportedly written by African countries who supported the AUC’s request for special treatment have been claimed by UniForum as its endorsement letters for .Africa. Since we made this fine distinction to show that African countries acting to provide support for an AU position that was never accepted by ICANN does not translate into automatic African country government endorsement for UniForum as an applicant for the .Africa new gTLD. Everyone has seen that UniForum’s continuing claims to African country government support for its application are wildly preposterous, rather hollow and profoundly unsustainable.

DCA Trust therefore rejects any attempts to silence its voice and its application through the employment of a GAC Policy Advice Objection, and hereby warns UniForum not to rely on this as a confirmation that it is now free to start preparing a launch party for .Africa.

We say: “not so fast, Jack”, and predict that such plans to jubilate prematurely on home territory will never materialize.  We again reiterate the same statement which we made nearly 2 years ago that ‘pride goeth before a fall’.

Choosing the Chariot instead of the Horse:

DCA Trust understands that UniForum ZA Central Registry will be counting on the opportunity of the upcoming ICANN Durban meeting in July 2013 as home advantage in South Africa to enable it press for a faster delegation process and a quick launch to coincide with the pomp and pageantry provided by the auspices of an ICANN International gathering. Even so, we believe that they will meet with great disappointment.

It is rather shameful that UniForum is saying “thanks to governmental support” to cover up the fact that it has submitted a fraudulent application. A confident new gTLD applicant should instead rely more on the strength of its evaluated technical, operational and financial capabilities as a registry operator, but UniForum has decided to tie itself perpetually to the apron strings of the African Union Commission thereby continuing to behave like an unweaned child. By thinking that government support alone will give it the .Africa new gTLD; it should be obvious to everyone that UniForum has chosen the chariot instead of the horse.

We expect the processing of our .Africa new gTLD application to continue, whilst remaining confident that the ICANN Board will never accept the GAC Policy Advice Objection that has been contrived against our application. DCA Trust believes that a due process accountability hearing will most likely indict UniForum for submitting a fraudulent application.

The battle for .Africa is not over:

Accordingly, we would like to warn UniForum to cease and desist from making any further premature claims of victory on .Africa.  The battle for .Africa is not yet over.  DCA Trust will keep sustaining its case against UniForum until the day that truth is eventually acknowledged and justice is delivered before the entire world.